More than 20 wines to choose from 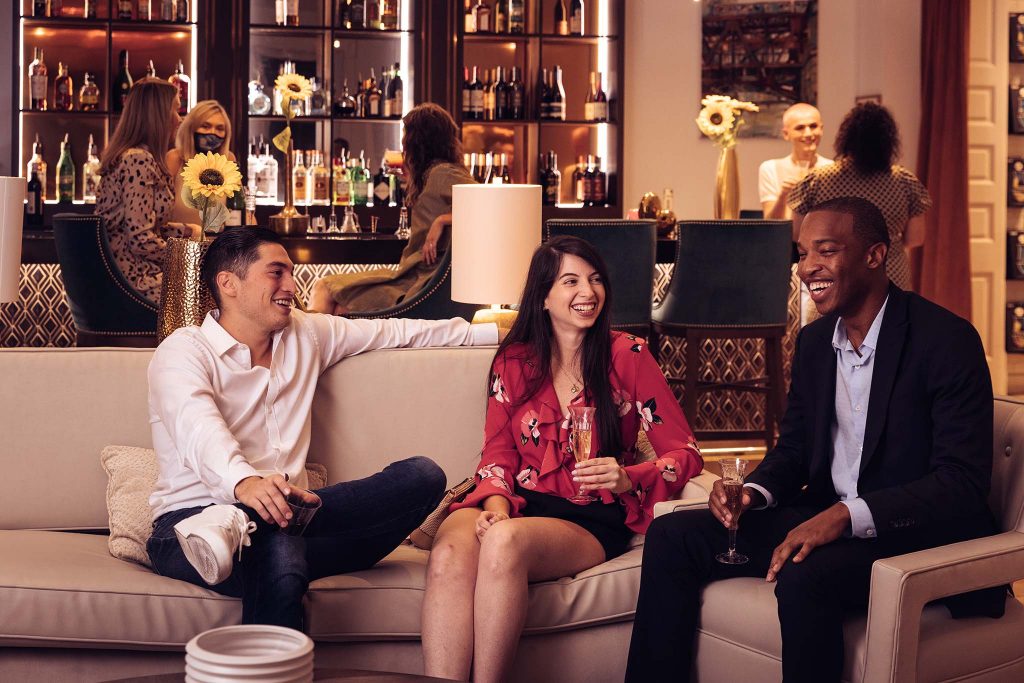 Please join us for a very exclusive, culturally festive night of music and French fine wine.

The Taste of France is a wine tasting event that will be hosted by Fine Vines on November 30th from 7pm to 10pm at Lighthouse ArtSpace Chicago.

The exclusive event offers guests a selection of 25 vintage cuvees from 5 different regions of France known globally for their exquisite vineyards including Loire Valley, Champagne, Bordeaux, Rhône Valley, and Burgundy.

$95 per person (inclusive of tax) | Tickets to Immersive Van Gogh NOT included. 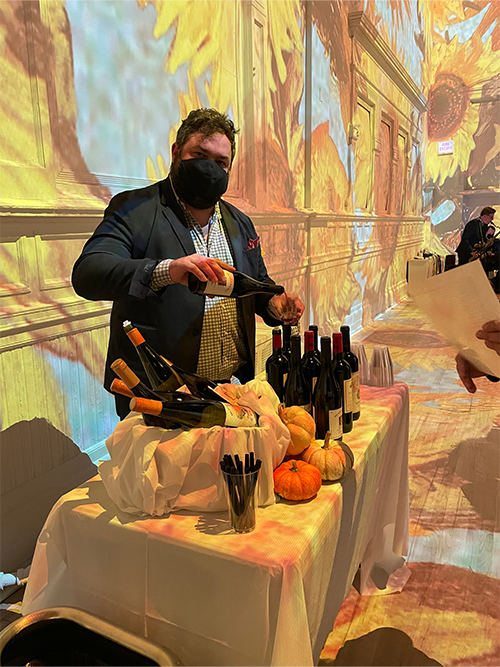 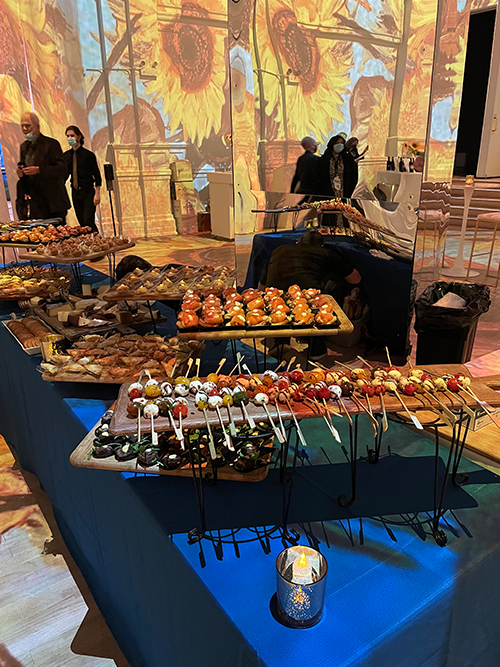 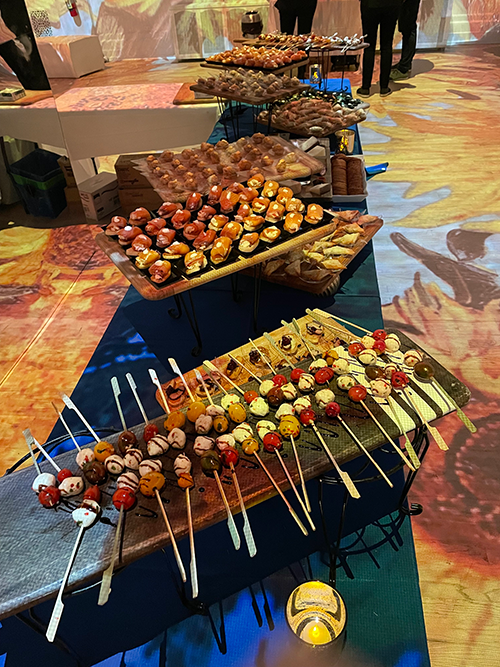 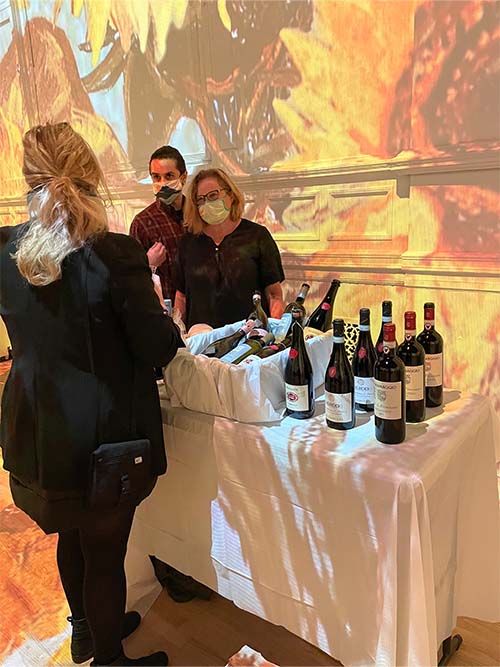 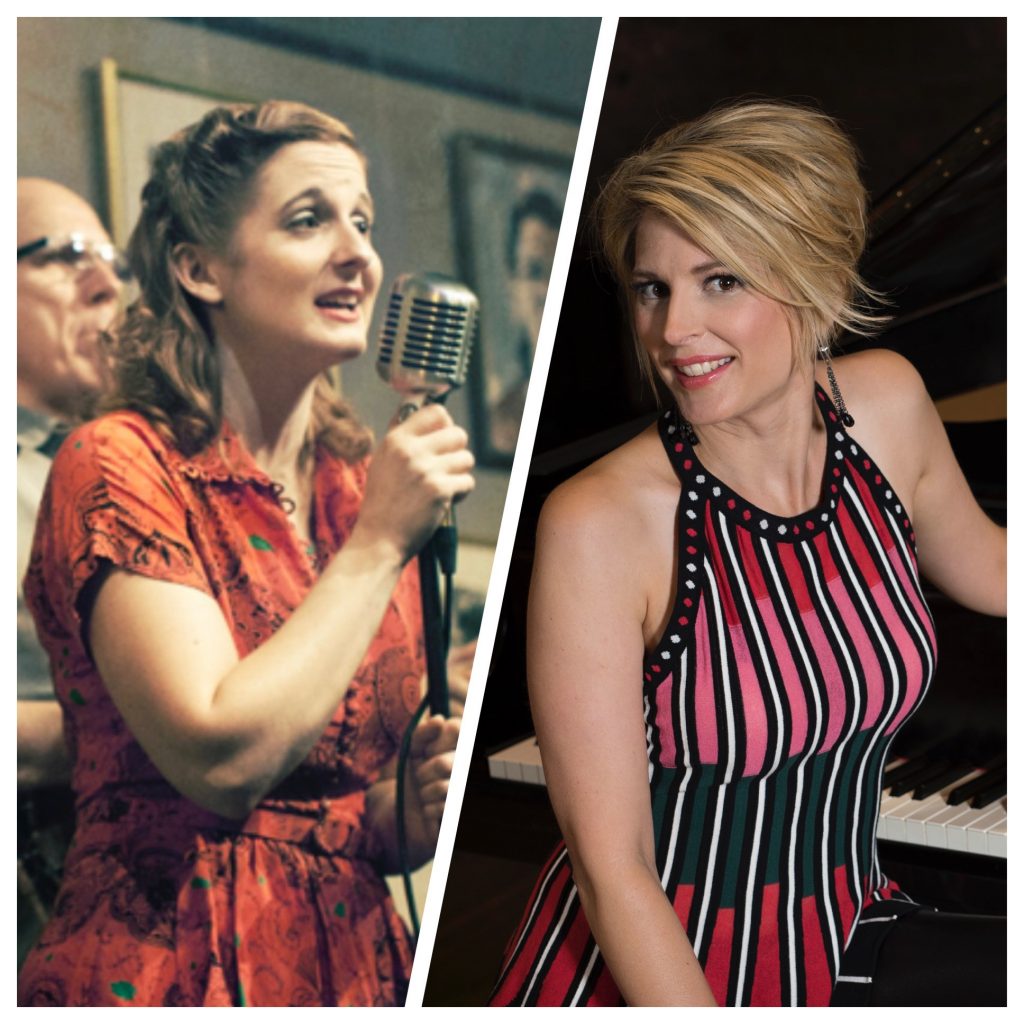 Pianist, conductor, musical director, recording artist, composer and arranger Jo Ann Daugherty loves making all kinds of music. Her most recent jazz trio album Bring Joy earned a 4-star review from Downbeat Magazine (January 2017) and was listed as one of their “Best Albums of 2017.”

Vocalist Christy Bennett began performing straight-ahead jazz in 2006. Classically trained, with a degree in Vocal Performance from DePaul University, she had also been drawn to jazz through elective classes and combos.  In 2010, Bennett reconnected with a high school friend who introduced her to the 1930’s and 40’s music of Django Reinhardt and The Hot Club of France and ignited her love of gypsy jazz.  Another high school friend, in 2012, asked Bennett to sing two songs at her wedding with an instrumental gypsy jazz duo, that immediately inspired Bennett to form her own gypsy jazz band—Fumée—based on this European style.

Enjoy the Taste of France only at Immersive Van Gogh Chicago 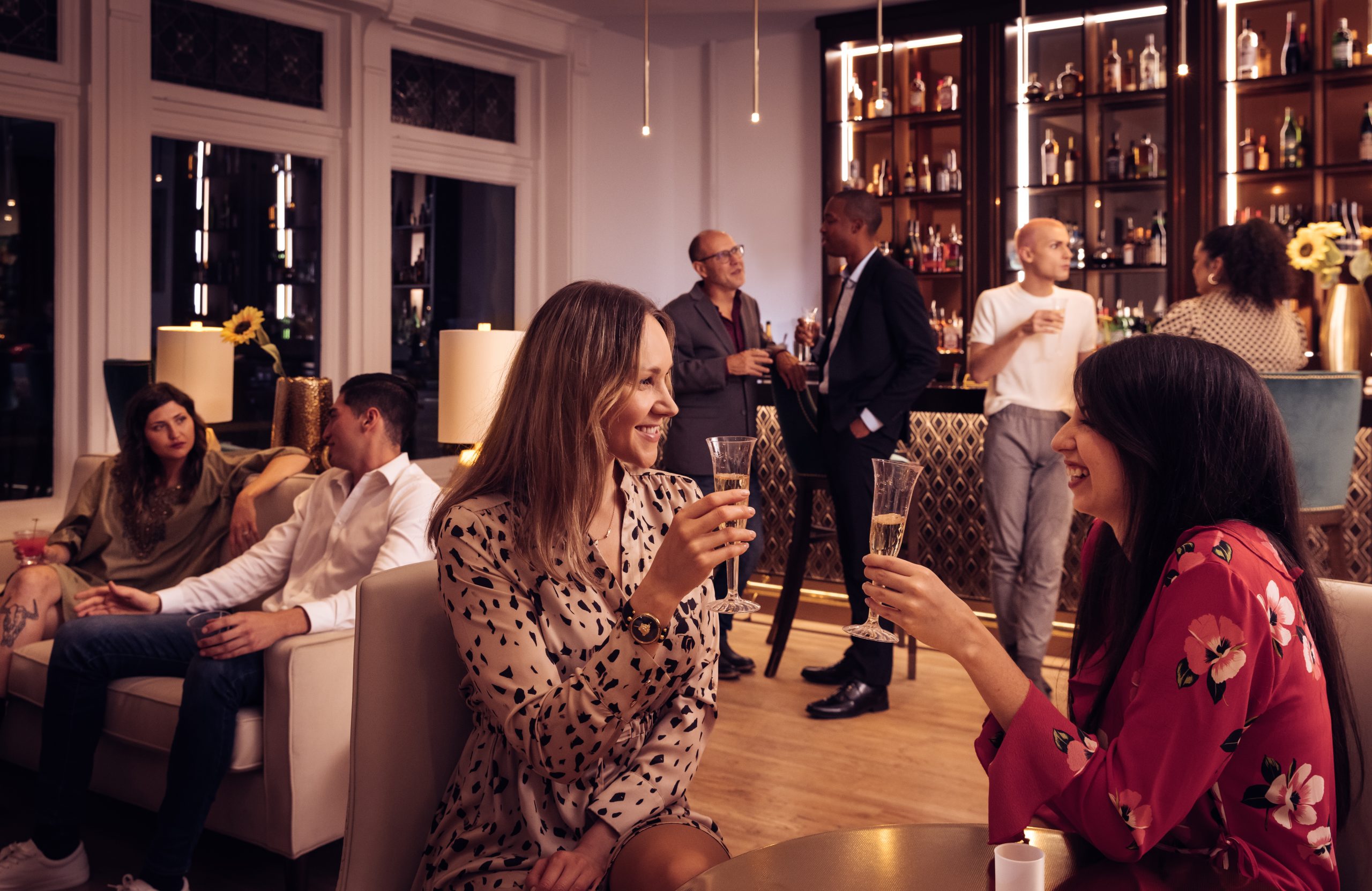