360 CHICAGO offers the best views of Chicago from the top of the former John Hancock Center.

360 CHICAGO Observation Deck offers breathtaking panoramic views of Chicago from 1,000 feet above the famed Magnificent Mile. The observation deck is the home of TILT – Chicago’s highest thrill ride – and BAR 94, 360 CHICAGO’s own modern bar and café, where you can relax, sip on a locally crafted beer or cocktail and enjoy the best views in the city. Immersive Van Gogh Ticket buyers can show their ticket to receive a free TILT.

The Chicago History Museum is now open with safety measures in place! Just around the corner at the intersection of North and Clark, the museum has over 22 million artifacts, exhibits, and interactive programming. From family adventures to afternoon dates, there’s something for everyone.

Immersive Van Gogh visitors receive 20% off general admission when you purchase online with the code VANGOGH. Learn more and purchase tickets at chicagohistory.org.

Immersive Van Gogh Chicago ticket holders receive $5 off admission at the Chicago Architecture Center, reopening May 22 with updated galleries and exhibits. Explore awe-inspiring exhibits on skyscrapers and the international race to build supertall, plus a large-scale interactive model of Chicago with over 4,200 buildings.

Offer valid on full price adult tickets. Valid on May 22, 2021 through December 31, 2021. Must be redeemed at the CAC Box Office, present your Immersive Van Gogh Chicago ticket to receive the discount. Not redeemable on CAC virtual programs, walking tours, or river cruises. Subject to availability. Not redeemable in whole or part for cash.

Signature drink of the Impressionist painters, notably Van Gogh, absinthe, banned in 1912, is now finally legal. Handcrafted in the French Alps, Absente is made by following one of the oldest recipes dating back to the 19th century, as well as by using the highest quality artisanal distillation methods and ingredients, including the infamous botanical wormwood (or artemisia absinthium), the key ingredient of the authentic absinthe recipe. In spite of its bitterness, Absente is relatively easy to the palate, thanks to the perfect balance of Wormwood, anise, mint and spices, which gives a sweet, fresh and slightly spiced taste. Absente, Absinthe Refined at 110 proof is delightful in so many ways. It can be enjoyed mixed with water, with the classic sugar and water mixture with a slotted spoon. Absente is also perfect on the rocks or with crushed ice in aromatic cocktails (Mojito, Tonic, etc.) 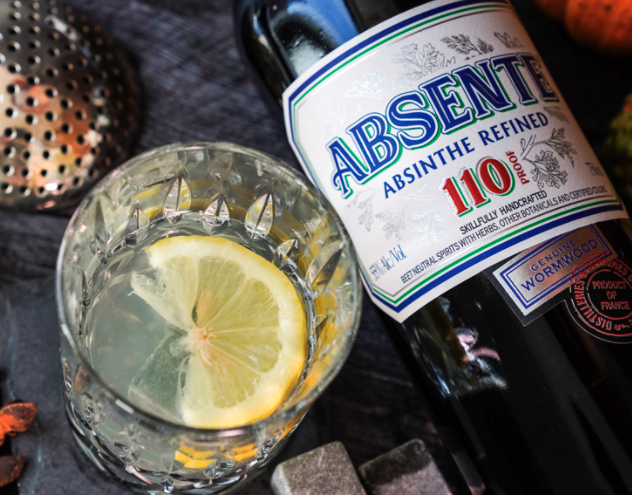 Lifeway Foods, Inc., which has been recognized as one of Forbes Best Small Companies, is America’s leading supplier of the probiotic, fermented beverage known as kefir. In addition to its line of drinkable kefir, the company also produces cheese, probiotic oat milk, and a ProBugs line for kids.

Lifeway’s tart and tangy fermented dairy products are now sold across the United States, Mexico, Ireland, France and the United Kingdom. Learn how Lifeway is good for more than just you at lifewayfoods.com.

The J. Parker
at Hotel Lincoln

Sitting proudly above the Hotel Lincoln, the J. Parker offers the most spectacular views in all of Chicago. As you sip on one of our signature cocktails, enjoy the unobstructed water views from one of the lounges 140 outside seats, or 55 seats inside. The J. Parker is a perfect space for private events, a pre-dinner cocktail, or a night on the town.

Show your admission ticket and get a Buy One Get One Free Appetizer’ (limit one per table) with the purchase of any beer, wine or cocktail.

Kamehachi means “eight turtles” in Japanese. The turtle and the number eight both symbolize long life and good luck in Japan.

For more than 50 years, Kamehachi has been perfecting the art of making sushi. And today, the values and traditions established at Chicago’s First Sushi Restaurant are as strong as ever. Made with the highest quality ingredients and meticulously crafted, Kamehachi has earned its reputation as the premier Japanese restaurant in the Chicago-land area.

For over 55 years, romantic fondue dining at Geja’s Café has been a favorite indulgence for Chicagoans as well as out-of-towners. It’s a perfect way to kindle romance or add that special experience to a great date night.

The Starry Cafe Cocktail was created as an homage to Van Gogh, the color represents his famous Sunflowers and it’s named after one of his paintings “Cafe Terrace at Night ” which was one of his first nocturnal paintings.

Bring your same day Van Gogh ticket to get free chocolate fondue for 2 with the purchase of 2 premier dinners. Cannot combine with other offers. 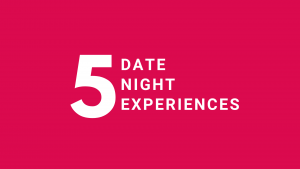 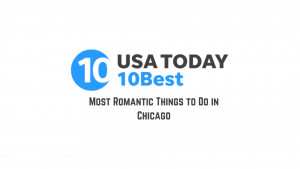 USA 10 BEST – Most Romantic Things to Do in Chicago 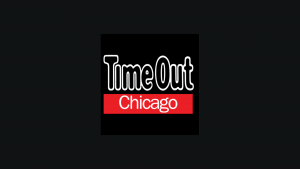 10 things we can actually look forward to in Chicago in 2021 By Time Out Chicago editors Posted: